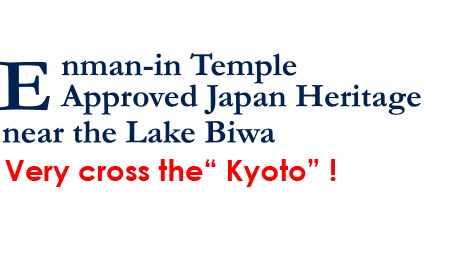 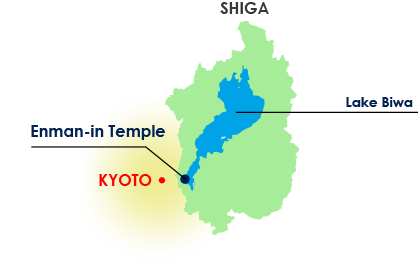 Enjoy all of them in the antique palace with your friends & family. 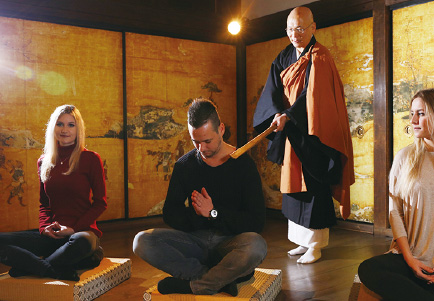 Relax in the Scent of Inscence to De-stress

Try this short session in tranquility to clear your mind listening to your inner voice. 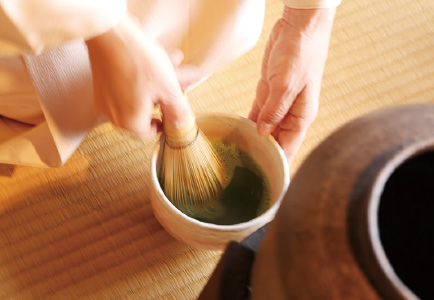 Learn how to make matcha green tea with a tea-whisk. Appreciate & enjoy special Japanese sweets with your matcha tea.

A Noble Game Similar to Darts

Just two stops away from JR Kyoto Station by local train in approximately 9 minutes, leaving the hustle & bustle of the city behind, only the calm & peace will you find here. The guests are entitled to free admission to Shinden and Mii Garden. 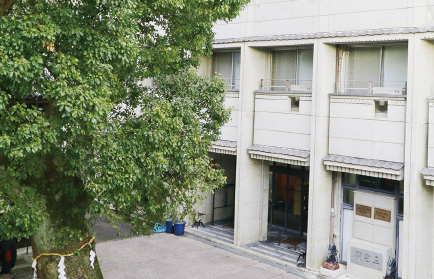 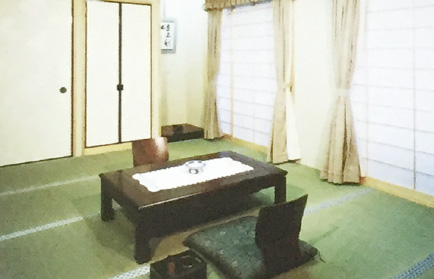 Monzeki, is a type of temple which has been inherited by the Imperial family or people of Imperial lineage. There are more than 200,000 temples in Japan. However, there are only 17 monzeki, and one of them is Enman-in Monzeki. 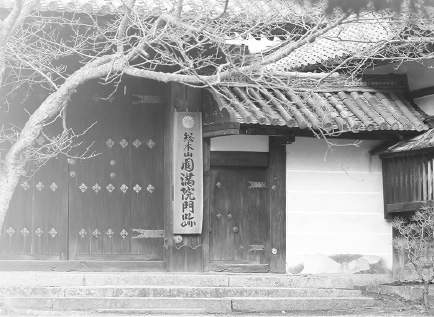 History The Charms of Enman-in Temple 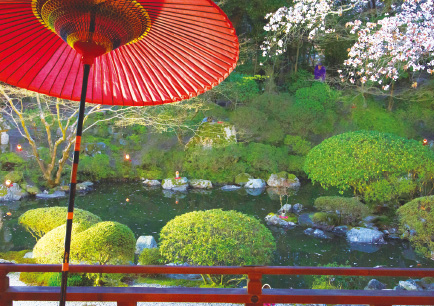 Designated as the place of scenic beauty and as the historic site by the national govarament. 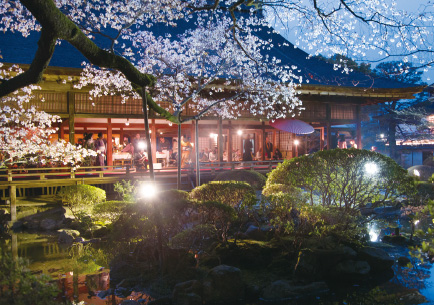 This temple has important cultural heritage. 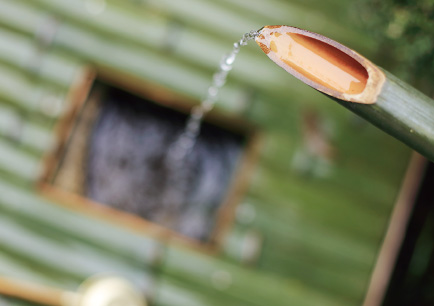 Mii no Meisui served for free!

Water Spring “Mii no Meisui” Good for your health!? 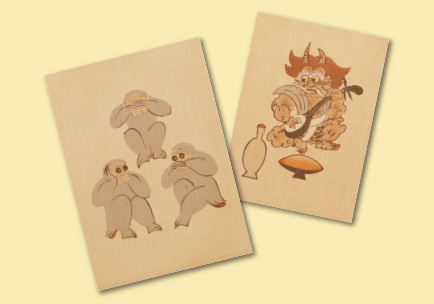 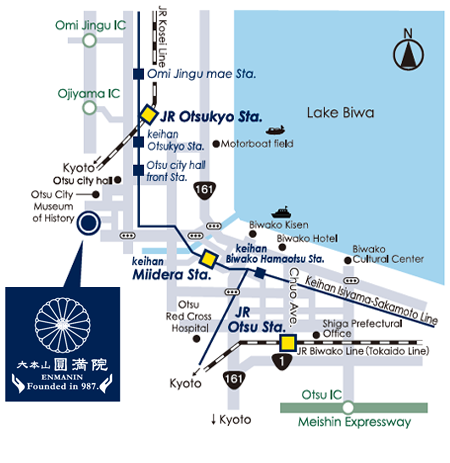 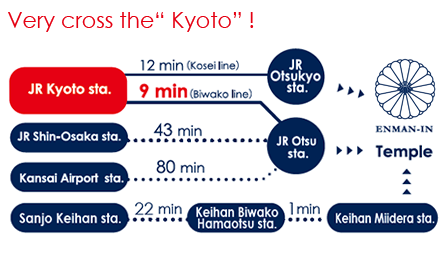